Home » Electronics » What Android Version do I Have
Electronics

What Android Version do I Have

Android has been quite a renowned platform for mobile devices for over a decade now. Android has been evolving at a great pace as we get to see a new Android version almost every year. That said, most people usually forget to update their Android smartphones to the latest version, and keep using the older version.

However, updating the Android version is quite important as it not only brings new UI, and features to your phone, but also fixes a lot of bugs in the device. So, if you are curious to know how you can check what Android version you are currently using, and how you can update it to the latest version available for your device, stick to this article and read it thoroughly.

You don’t have to look at anything on the web or elsewhere to know what Android version is installed on your mobile phone. All that information is just available on your smartphone. Although Android phones are set to update the system automatically.

In some cases, if you do not give internet permissions or have no access to WiFi, the system sometimes fails to update on its own. In that case, you have to check and update your Android version manually.

See which Android version you have 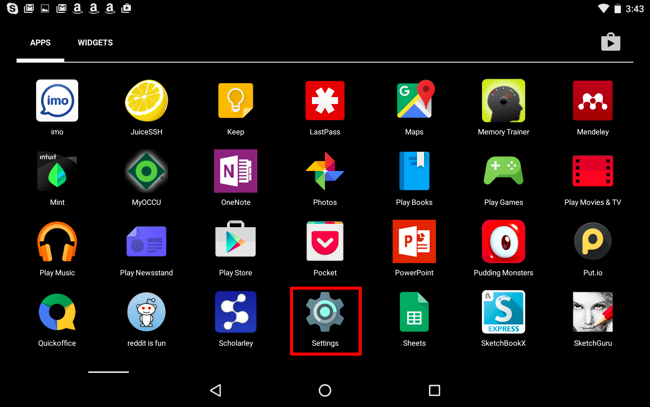 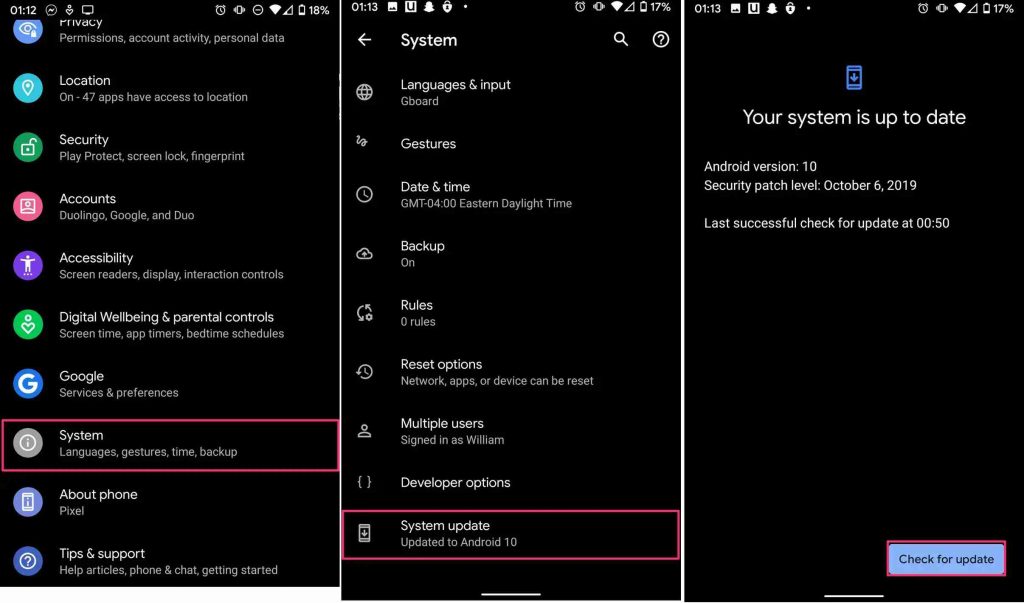 Get the latest Android updates available for you

If you haven’t updated the Android system on your mobile phone for quite a long time, there are high chances that an update is currently available for your phone. Whenever a new update comes for an Android phone, it usually appears in the notification area from where you can directly access the setting and download the updates. However, if you want to check for it by yourself, you can simply follow these steps:

Usually, the security patch updates are pushed to most Android devices like the normal OTA updates. So, whenever an update is available for your device, you will get a notification about it. In the case of Google Play System updates, it is generally auto-updated on every device. In case you want to check and confirm the updates, you can follow these steps: 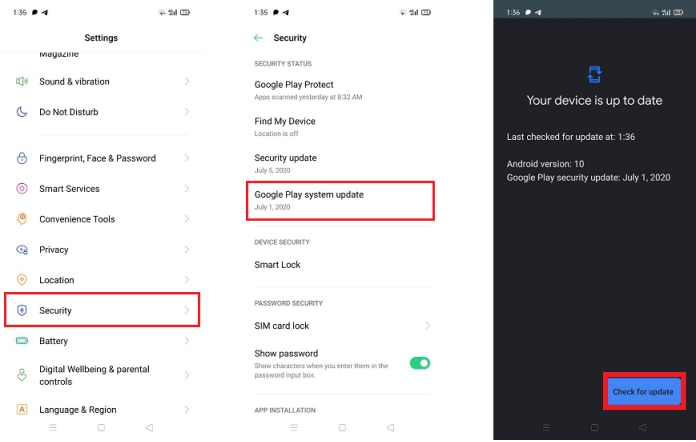 These settings might vary from device to device as some Android Smartphones come with custom UI, which can be a little different from the one that is offered by stock Android.

When you’ll get Android updates

There is not a fixed time or day to receive an Android update. Once Google pushes a new Android update, it basically airs the update in an entire region. So, depending on your mobile carrier, manufacturer, and the device itself, you will receive the update accordingly.

For instance, you and your friend might be using the same smartphone, but that does not particularly mean that both of you will be receiving Android updates at the same time. Moreover, in case you are using a very old smartphone that is already discontinued by the manufacturer, you might not receive any future Android updates.

Pandemic Boosted Drinking Among Americans Over 50